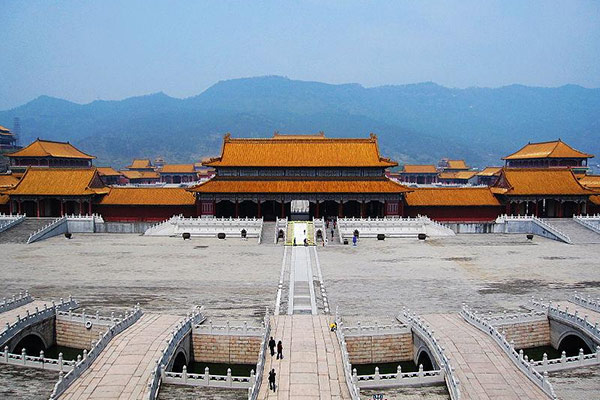 Yiwu City is located in the central part of Zhejiang Province, China, 260 kilometers from Shanghai and 120 kilometers from Hangzhou.  Yiwu is located in central Zhejiang, south of Guangdong and Fujian; north of Shanghai Economic Zone; east of Dongfang Dagang – Ningbo Port, 260 kilometers away from Shanghai, the largest city in China, and 120 kilometers away from Zhejiang, the city of Zhejiang. Yiwu is located in the eastern part of the Jinyu Basin. It is 119 degrees 49 minutes to 120 degrees 17 minutes east longitude, 29 degrees 02 minutes north latitude 13′′ to 29 degrees 33 minutes 40′′, and the geographical center of Zhejiang Province is located in the territory. It is adjacent to Dongyang in the east, Yongkang and Wuyi in the south, Jinhua and Lanxi in the west, and Zhuji and Pujiang in the north. The city is surrounded by mountains on the east, south and north. It is 58.15 kilometers long from north to south and 44.41 kilometers wide from east to west. There are medium and low mountains, hills, hills and plains in the territory. The soil types are diverse and the light and heat resources are abundant. Yiwu belongs to the mid-subtropical monsoon climate with four distinct seasons, pleasant climate and abundant sunshine. The annual average temperature is 17.2 degrees Celsius, the annual average precipitation is 1403.1mm, and the annual average humidity is 76%. The October Golden Autumn Festival is the best weather of the year. In one month, the monthly average temperature is 18.7 degrees Celsius, the monthly average precipitation is 67.7mm, and the monthly average humidity is 77%. At this time, the autumn is high, the breeze is slight, and the sun is shining, which is the golden season of trade and tourism. Yiwu and its surrounding tourism resources are abundant. There are national scenic spots such as West Lake, Putuo Mountain, Qiandao Lake, Shuanglong Cave, Yaolin Wonderland, Yandang Mountain and Daci Rock, as well as Yiwu Shuanglin Temple, Historic Changhe and Hengdian Studios. Featured cultural and tourist attractions. Yiwu is an international business city full of magical charms. Yiwu will warmly welcome guests from home and abroad!