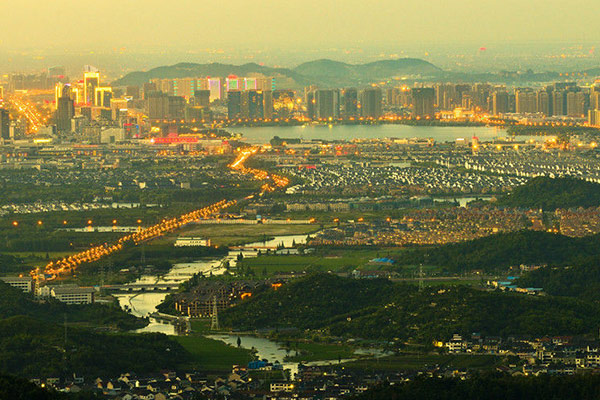 Keqiao District is located in the north-central part of Zhejiang Province, north of Shaoxing City, and the north of Huiji Mountain.

Keqiao,  located in the Yangtze River Delta South Wing, East and Shangyu zoneboundary, southeast and southwest respectively, Shengzhou City, Zhuji City, is adjacent to the west and northwest of the Hangzhou City, Xiaoshan District, which borders the town of town of Kuala Lek town, mountains and Nga and other party In the north of Hangzhou Bay, the abdomen is across the city, and the geographical position is 29°42’02″ to 30°19’15″ north latitude and 120°46’39″ east longitude.